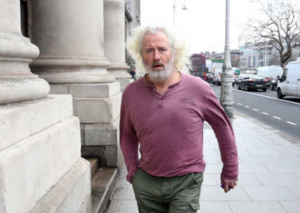 In November 2015, Independents 4 Change TD Mick Wallace made allegations in the Dáil about the sale of Nama’s northern loans, known as Project Eagle, to Cerberus.

“…only recently, I was summoned to a meeting by a public figure and a message was passed on to me from a leading member of Cerberus Ireland that I was going to get sorted.”

Fast forward, if you will, to this morning.

At the High Court.

Promontoria is owned by US fund giant Cerberus, the fund at the centre of allegations made in the Dáil by Mr Wallace concerning the acquisition of Nama’s €5.7 billion Northern Ireland portfolio. The substance of those allegations is now subject to investigations in the UK and US.

Previously: ‘Cerberus Told Me I Was Going To Get Sorted’ 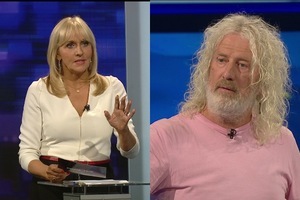 Meanwhile, In The Executive Lounge 37 thoughts on “Getting Sorted”