OK, so it’s a bit of an odd one, but basically I am trying to find somebody who helped me last week, and was hoping Broadsheet might come to the rescue.

Long story short, I was walking through Smithfield last Tuesday (January 24) morning on my way to work when I became dizzy. Instead of doing the sensible thing and sitting down, I decided to keep walking and at that point, things get very blurry.

My next bit of memory is sitting on a kerb or a step with the kind-hearted person who came to help me, called an ambulance and waited with me for the ambulance.

More than anything, I just want to say thank you to her. I’m sure it would have been far easier to walk on past me, but you didn’t. So thank you.

(And just for your own peace of mind, I’m OK. The staff at the Mater were brilliant and did a battery of tests on me over the following 36 hours, and there is no lasting damaged done, just a few bruises from where I must have landed)

So if she is not a Broadsheeter herself, I’m hoping one of her friends might be a reader and might be able to forward this on to her (I’m hoping this isn’t such a regular occurrence that it wouldn’t have earned at least a brief mention in a conversation) and she might let me know she got this: rorysmithfield@gmail.com. Thank you. 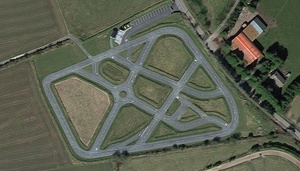 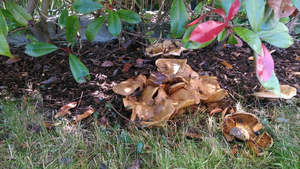 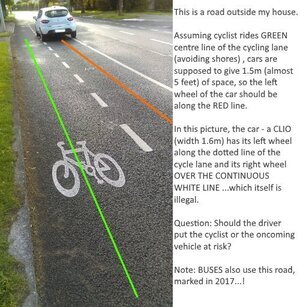 19 thoughts on “Ask A Broadsheet Reader”