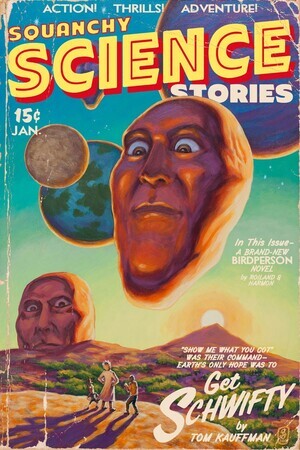 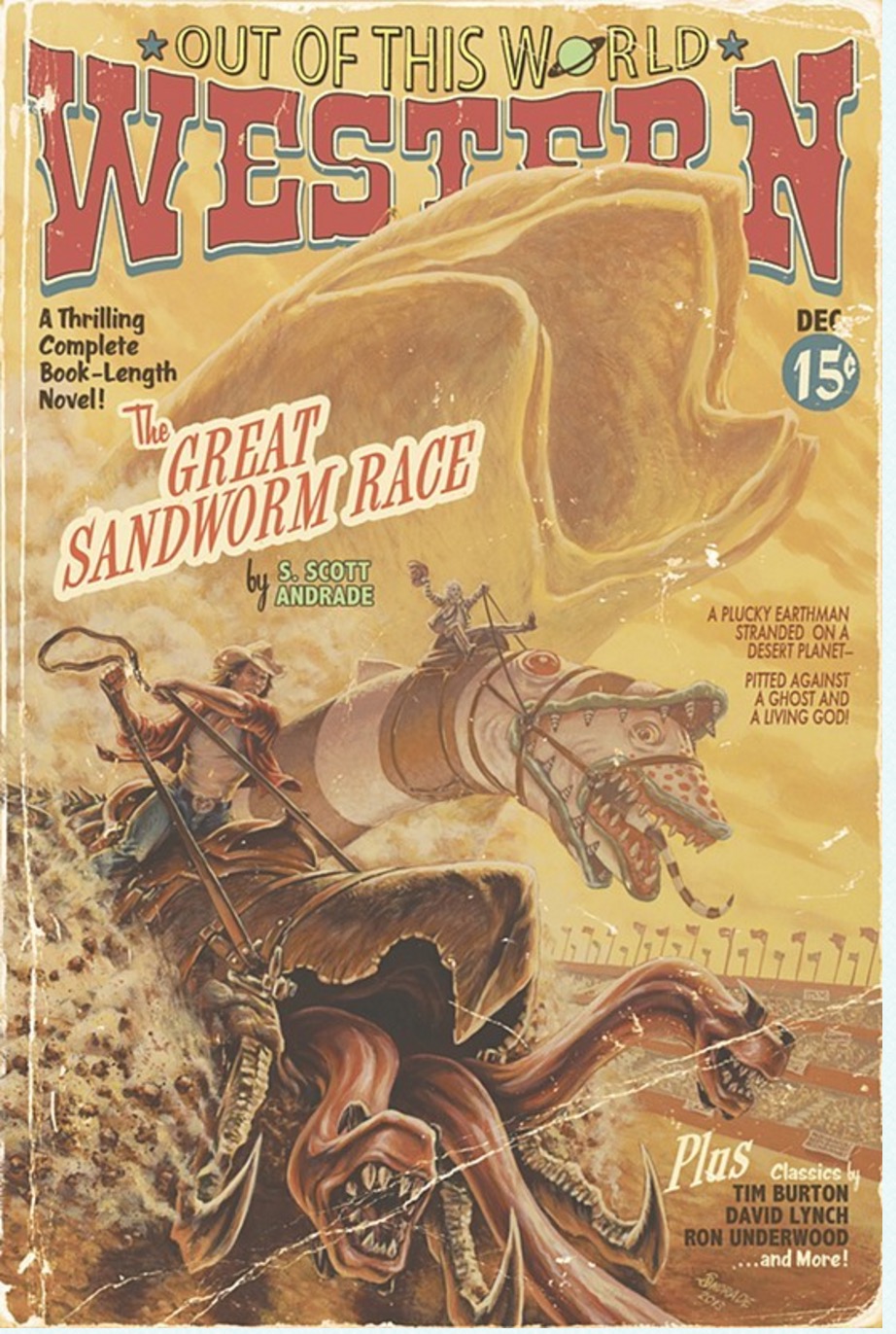 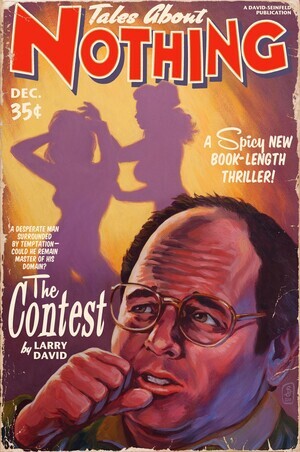 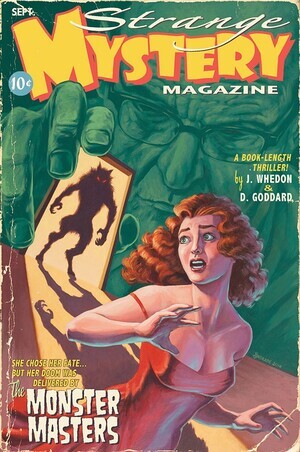 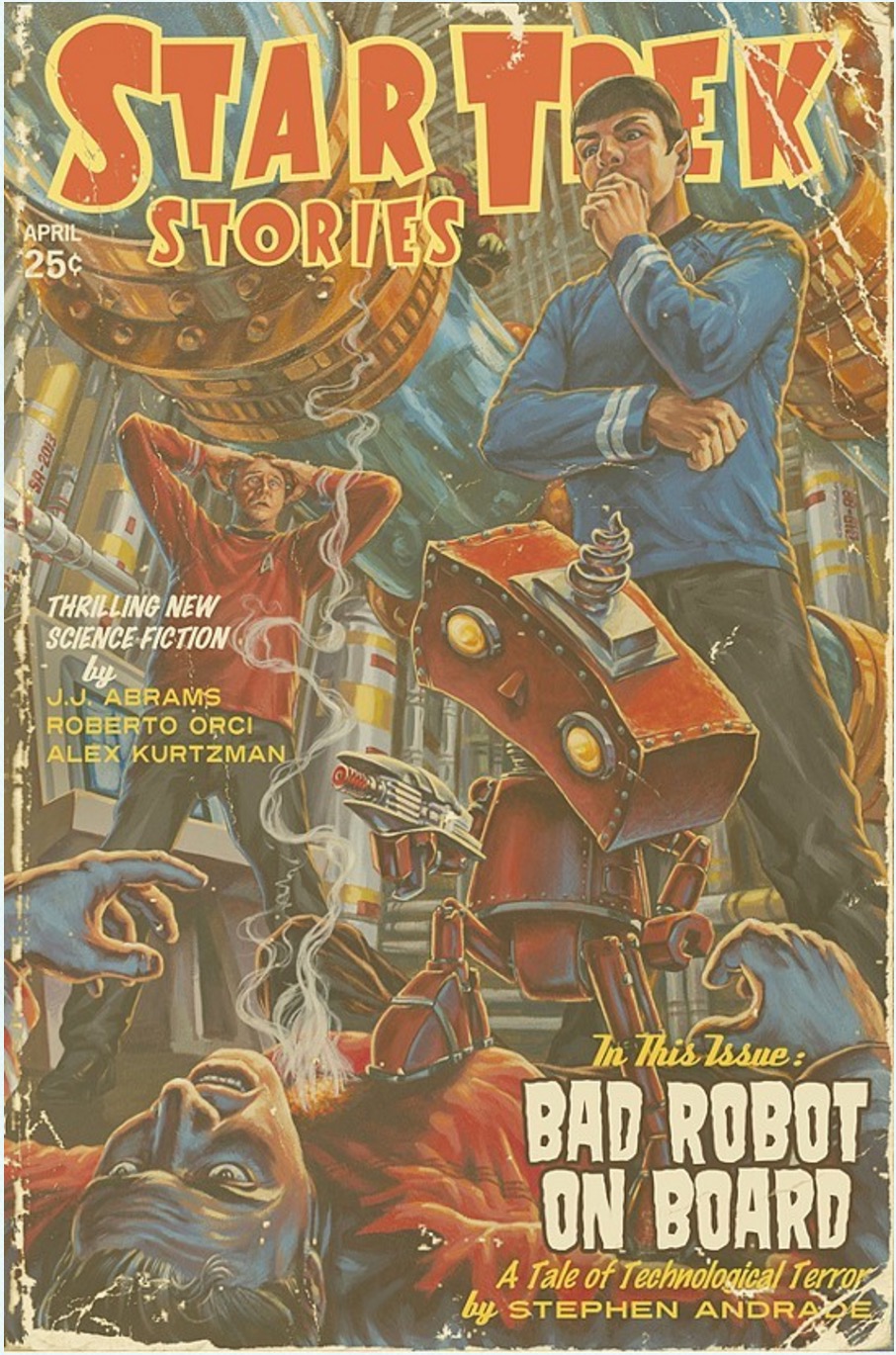 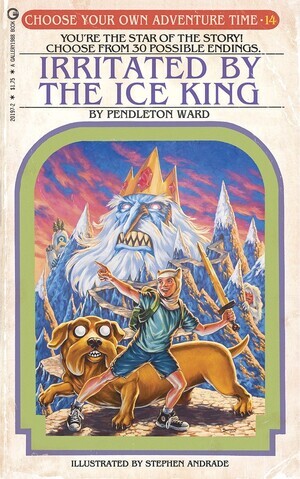 The illustrations of Stephen Andrade. 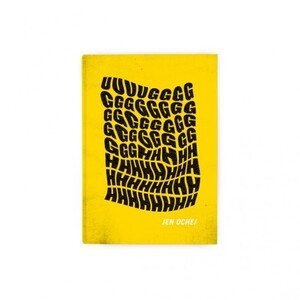 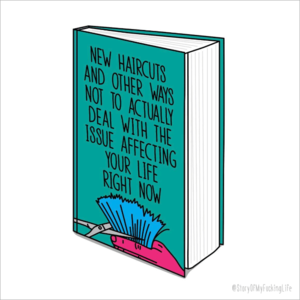 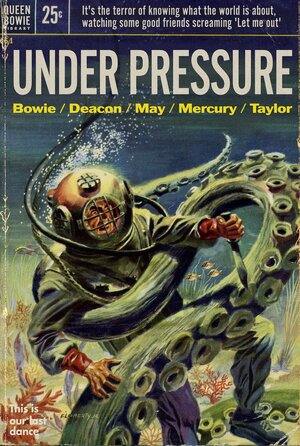 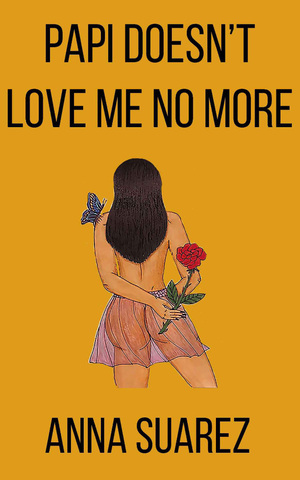