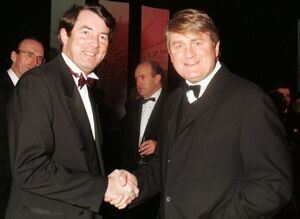 The National Union of Journalists have written to the Committee on Communications, Climate Change and Environment asking that Mr Lowry “recuse himself” from all discussions around the acquisition of the Celtic Media Group of local newspapers by Independent News and Media.

The committee met in private yesterday to discuss this letter, but they were told that they do not have the power to ask him to step aside.

…Committee members received legal advice during the meeting and were told that Mr Lowry cannot be asked to excuse himself.

It is understood TDs and senators were told while Mr Lowry could recuse himself if he believed there was a conflict of interest, members do not have the power to demand or even ask he step aside during the hearings.

#Moriarty: A Phone Book. In More Ways Than One 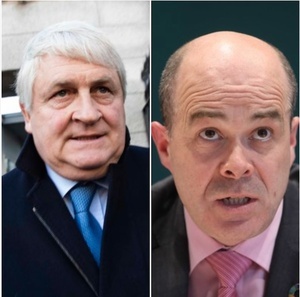 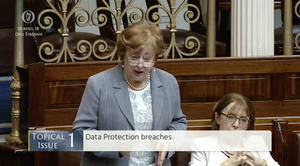 6 thoughts on “‘Mr Lowry Cannot Be Asked To Excuse Himself’”