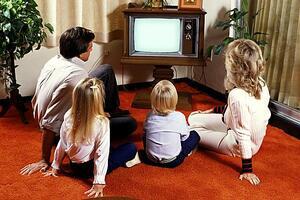 Our panel for tomorrow night’s Broadsheet on the Telly remains shy of what might be considered an ideal gender balance.

Despite repeated pleas for female company we are rushing headlong into another Thursday night/Friday morning ‘sausage-fest’.

If you are well-informed, chatty and a woman and would like to be on the telly please send a short bio to broadsheet@broadsheet.ie marked ‘Broadsheet on the Telly’ by 6pm today.

Broadsheet On the Telly TONIGHT! 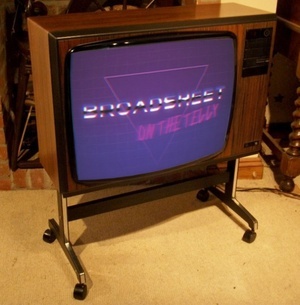 Thursdays Will Never Be The Same Again