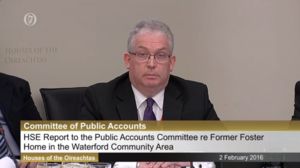 HSE general director Tony O’Brien before the PAC on February 2, 2016

Officials from the Health Service Executive, including HSE director general Tony O’Brien, will appear before the Public Accounts Committee (PAC) in Committee Room 3.

Ahead of this, one of the ‘Grace’ whistleblowers has written a lengthy piece in The Irish Examiner in which she highlights inconsistencies in public statements made by Mr O’Brien and the HSE about the ‘Grace’ case in relation to:

– The HSE’s three-year delay in seeking clearance from the gardai to publish the Conal Devine report and what prompted it to finally seek that clearance.

– Whether or not people who were involved in the Grace case are still working within the HSE.

– Procurement issues relating to the two reports, Conal Devine report and the Resilience Ireland report, commissioned into the foster home.

– Allegations of a cover-up.

PAC mtg with HSE DG Tony O Brien re #Grace and alleged misinformation to committee delayed until 3.45. We’ll have an update shortly #iestaff 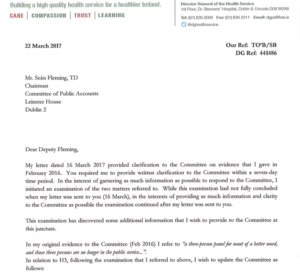 A letter sent by Mr O’Brien to chair of PAC, Fianna Fail TD Sean Fleming yesterday – correcting what he told PAC on February 2, 2016. 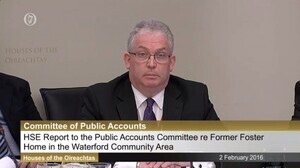 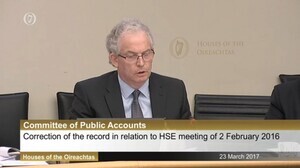 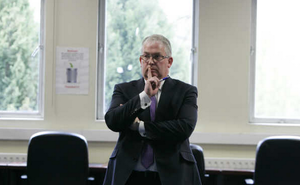 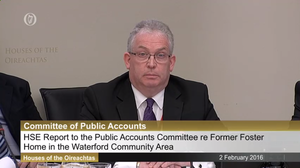 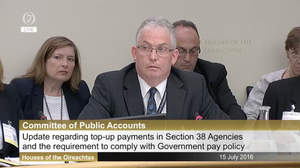 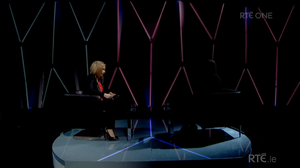