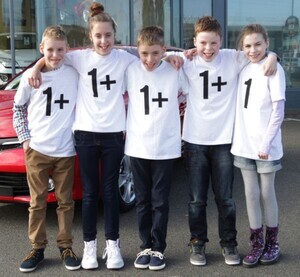 Comedian turned writer Julian Clary will join Ryan in studio to discuss his enduring and occasionally outrageous career as well as tying the knot at 57.

Chanelle McCoy is the newest businesswoman putting entrepreneurs to the test on Dragon’s Den… She’ll be joined on the couch by long term Dragon Gavin Duffy.