A new animated interview from the PBS Blank On Blank series.

Joe Smith recalls a meeting with George Michael in 1986.

George Michael was 23 when he sat for this interview, which has never been broadcast before. He had just embarked on his solo career after leaving Wham!. During the conversation, George Michael talks about his sexuality and shedding his pop-ballad persona á la Careless Whisper. He sounds confident in striking out on his own and sees a clear path to super stardom, but he openly talks about the fear that lurks within that fame might be his demise. He reflects on the power of his fame, as he recalls the historic trip Wham! took to play in communist-China in 1985. 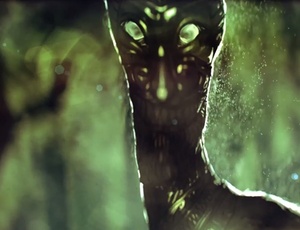 8 thoughts on “George Michael On Freedom”