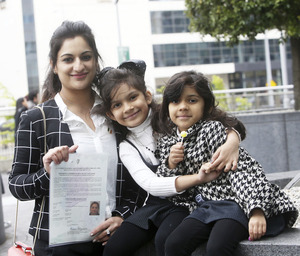 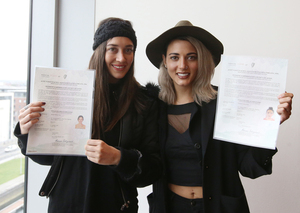 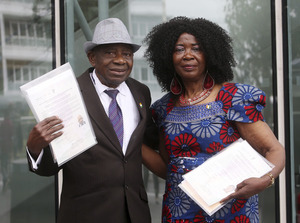 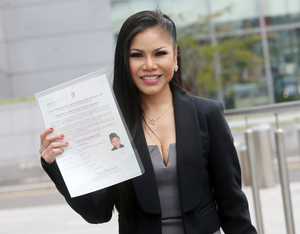 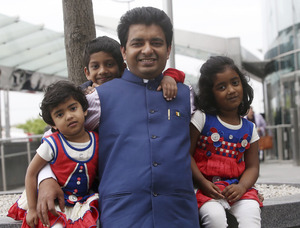 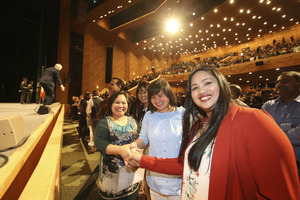 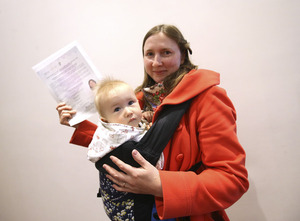 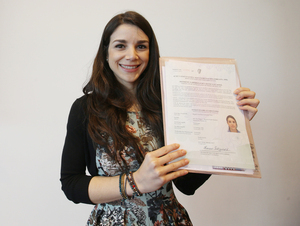 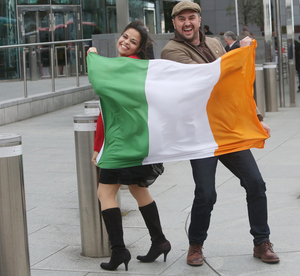 Three Citizenship Ceremonies took place in the one ceremony with over 3000 candidates originating from over 120 countries gaining the right to an Irish passport and all that that brings. 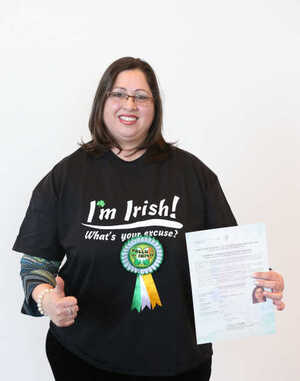 New Irish: The Next Generation 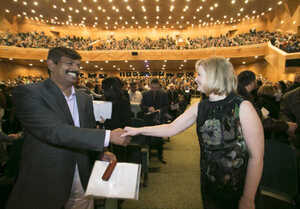 42 thoughts on “Do Come In, Excuse The Mess”