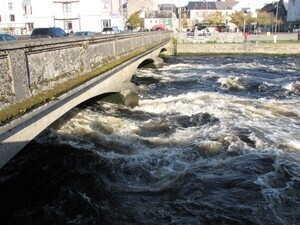 The River Corrib under the Wolfe Tone Bridge, Galway

An 18-year-old girl who was rescued from the River Corrib following a suicide attempt, was then turned away from the Emergency Department at UHG.

Dripping wet from the attempted drowning at Wolfe Tone Bridge, she was assessed in the back of an ambulance by a triage nurse and was deemed unfit to be admitted to the hospital.

She kept insisting she would take her own life, so Gardaí brought her to a cell at Mill Street for her own safety.

When her father arrived to collect her from Galway Garda Station, she was still insisting that she would repeat the suicide attempt.

The pair then drove to the Emergency Department, where he pleaded with medical staff to admit his daughter due to her acute psychotic state. Staff refused, and she remained in a distressed and uncooperative state. 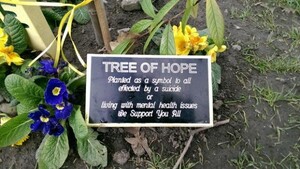 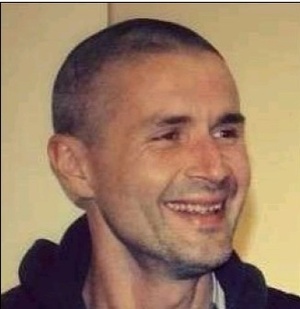 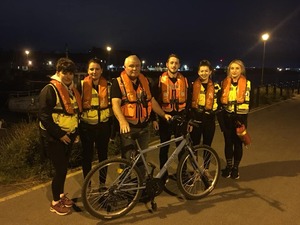 “There Is Nowhere For Them”

26 thoughts on “Turned Away”