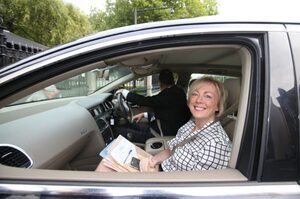 Fresh from his tour of Australia, funnyman Jason Byrne will be in studio to tell Ray all about his recent exploits and to have fun with some unsuspecting members of the audience!

As the Fine Gael party meets to choose our next Taoiseach, Government Chief Whip Regina Doherty TD drops by to give her perspective on Enda Kenny’s decision to step down and to outline her hopes for the future.

Also two years on from Ireland’s historic marriage equality referendum, Ray will catch up with the one and only Panti Bliss (aka Rory O’Neill), who has also agreed to act as judge and mentor to our very special guest performers in the grand finale of this year’s Ray D’Arcy Show Lip Sync battle.

The Ray D’Arcy Show this Saturday at 9:35pm on RTÉ One. 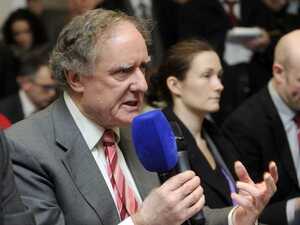 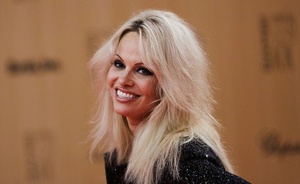 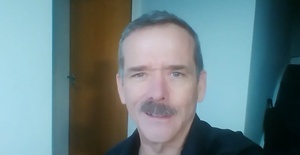 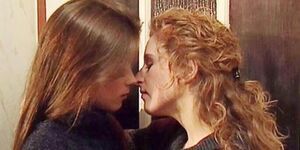