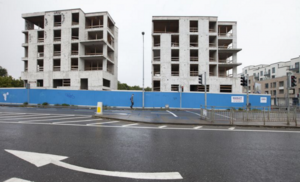 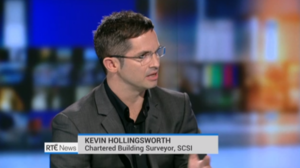 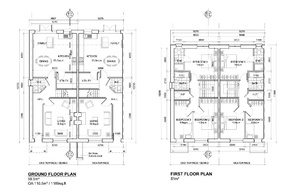 The Cost Of Building A 3-Bed Semi 22 thoughts on “The Price Of Allowing Developers To Self-Certify”