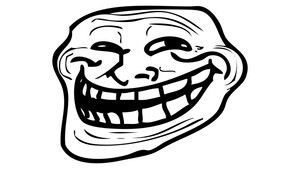 To A Troll Who Loves Me

More than the hard luck stories
you hold dearer than the mildewed pillow
you’ve clutched at every night since your teddy bear
escaped on a train bound for Luton or Mallow;

more than your favourite team
hitting first the post, then the bar
in the F.A. Cup final which defined
your shit childhood, you love me more even

than the no one who pays attention to your
poems; more than the land your father
didn’t leave you in his will; more

than the mediocre grades you got despite
having been sufficiently flexible
to sleep with your teacher;

more than all the little people
who, despite your fat
advantages, turned out far better
than you, more than all of these
rolled into one, you want me.

So tonight
you’re a giant sexless toddler throwing
dead animals out of its play pen
in the hope someone
will throw one back;

your mind a no bedroom basement flat
(with kitchenette) which you fill with manic ferrets
and badgers with psychiatric issues
to make the place smell better.

Each time you message me
I kill you by never
having heard of you,
or anyone who’s ever
heard of you 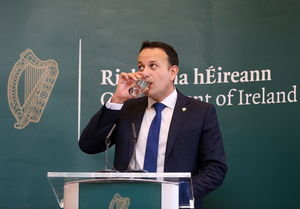