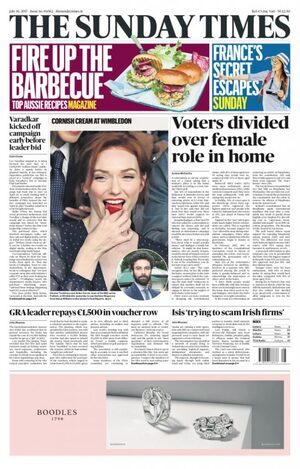 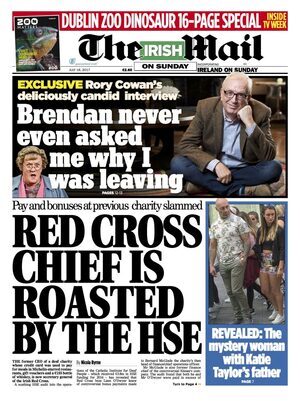 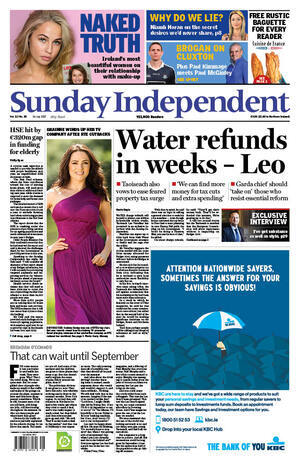 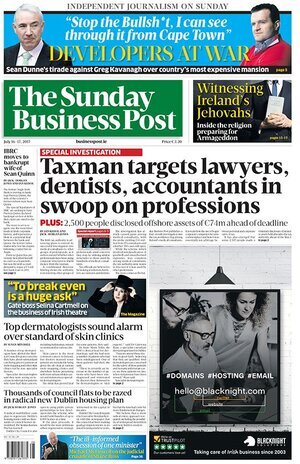 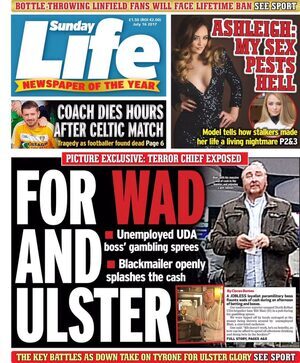 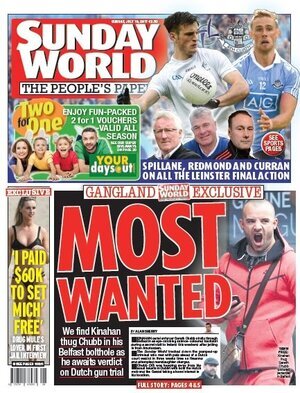 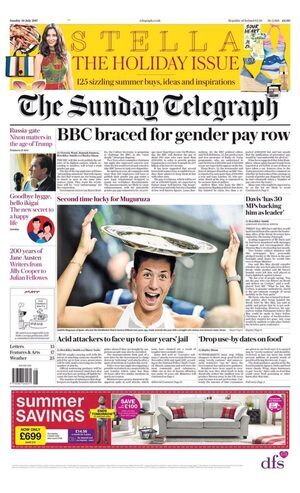 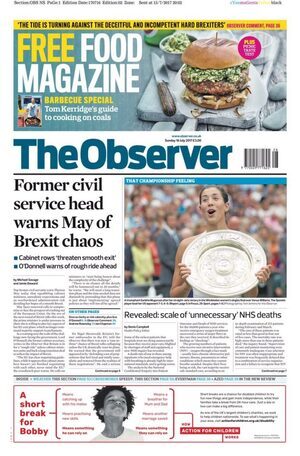 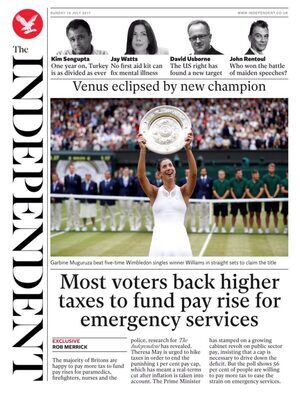 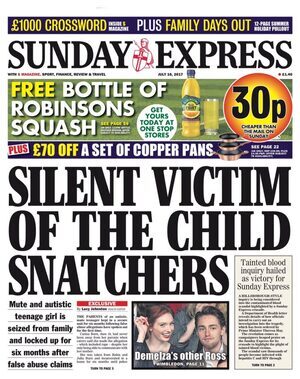 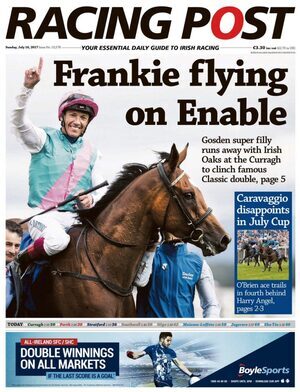 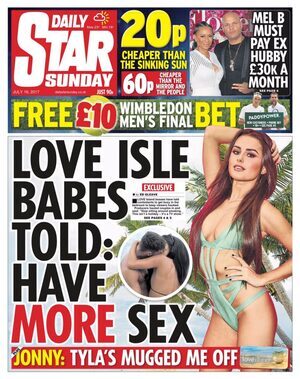 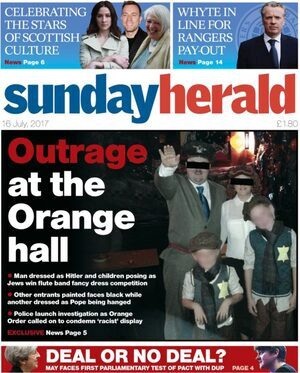 Perhaps we should refrain from taking political correctness too far, adopt the Irish Times’ benign view of the loyalist ‘tradition’ and ‘heritage’, and acknowledge that the appearance of ‘Jews’ and ‘Blacks’ alongside the ever-popular ‘hanging Pope’ represents a more inclusive approach by our neighbours… 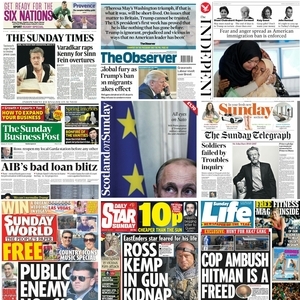 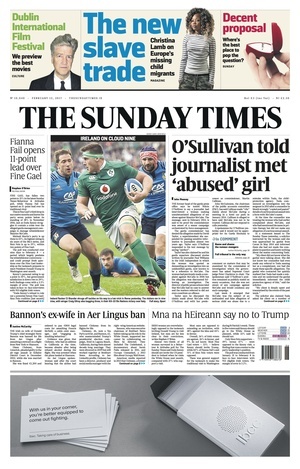 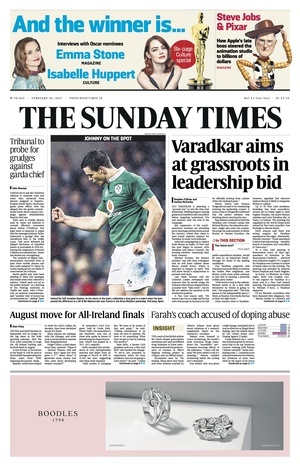 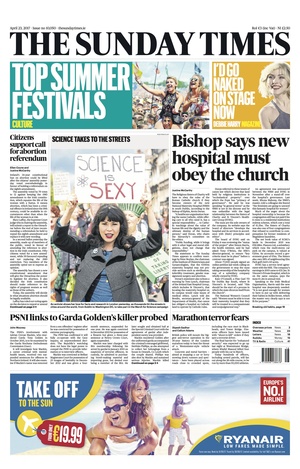