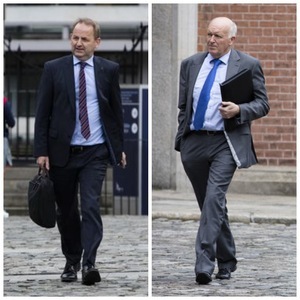 Readers will recall how, on May 14, 2014, Ms D told RIAN counsellor Laura Brophy that there was an allegation of rape against Sgt Maurice McCabe wrongly attributed to her in a referral that was sent to the gardaí.

Ms D contacted Ms Brophy on this date after her father, Mr D, was shown the incorrect Tusla referral by Supt Leo McGinn in “early May” and was shocked by the allegations contained.

Mr D did not notify Supt McGinn that the referral was incorrect at that time, as he had yet to speak to Ms D.

Yesterday, Supt McGinn said he believed the date he showed Mr D this referral was May 8, 2014.

In relation to Chief Superintendent Jim Sheridan, the tribunal has heard that Supt McGinn received the Tusla referral – with the wrong allegation of digital penetration – on May 7 and that this was forwarded to Chief Supt Sheridan on May 8 (the same date Mr D was shown the referral).

The tribunal has also heard that Supt McGinn and Mr D had a face-to-face meeting on May 12 where Mr D informed Supt McGinn that the referral was incorrect.

Readers should note Chief Supt Sheridan was the liaison officer with responsibility for giving documents to Sean Guerin SC who was appointed, on February 25, 2014 to investigate the Sgt McCabe’s allegations of Garda malpractice in Cavan/Monaghan.

Chief Superintendent Jim Sheridan was asked about a letter he sent to the Assistant Commissioner Kieran Kenny on May 14, 2014 – the same day Ms D informed RIAN counsellor Laura Brophy of the mistake on her Tusla referral.

On May 14, 2014, Chief Supt Sheridan knew that the referral had an incorrect allegation.

In his letter to Assistant Commissioner Kenny, Mr Sheridan attached the referral with the unrelated digital penetration error and said the “the allegations contained in the attached referral have been the subject of a previous Garda investigation” which resulted in the DPP directing that there be no prosecution against Sgt Maurice McCabe.

Mr Sheridan said he perhaps should have but he was trying to establish how the error had occurred and Supt McGinn was communicating with the HSE.

Ms Leader said surely it was “extremely important” and “of paramount importance” that he informed his superiors that those allegations were incorrect.

He said he accepted that he should have put that acknowledgement into the letter but repeated that he was trying to establish how the error got in there in the first place.

Ms Leader put it to Mr Sheridan that, on one reading of his letter to Asst Comm Kenny, it would maybe support the theory that the incorrect allegation of rape was being deployed to more senior officers at a time when his district would more than likely be subject to a commission of inquiry – due to the fact Mr Guerin’s scoping exercise of Sgt McCabe’s allegations about Garda malpractice in the area was under way.

Mr Sheridan repeated that he was trying to find out how the error occurred. 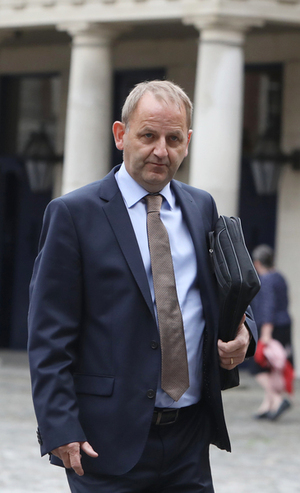 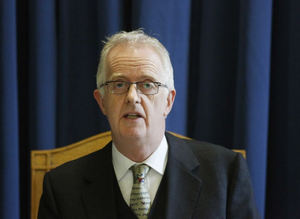 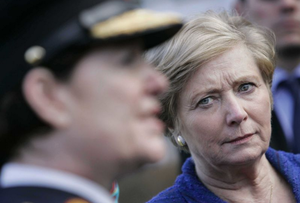 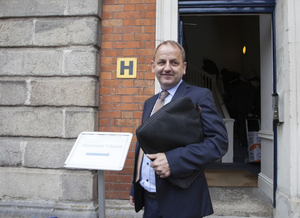 13 thoughts on “Failure To Disclose”