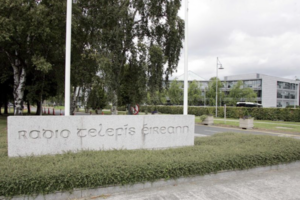 Currently the situation at RTÉ is causing widespread disquiet.

The NUJ and many women are angry that male presenters are paid considerably more than their female counterparts, the head of the company is concerned that it is losing money while the general public is worried about a possible increase in the price of the TV licence.

I have a suggestion that could solve all these problems at once: reduce the salaries of the men until they match those of the women.

There! Everyone is happy!

RTÉ bosses have been accused of gagging staff who want to talk publicly about the gender pay gap controversy.

During a meeting of RTÉ National Union of Journalists (NUJ) members on Thursday it was claimed that management had refused to give permission to some of its stars to engage with the media about the ongoing debate over pay.

One presenter told the meeting she had been approached by a number of newspapers and asked to comment on the issue but when she asked for authorisation from RTE it was denied.

Related: Running Out Of Mileage

Previously: Six One, Half A Dozen Of The Other 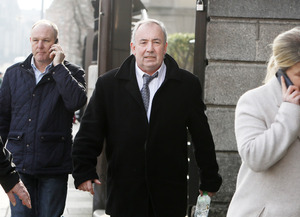 11 thoughts on “Pay It Backward”