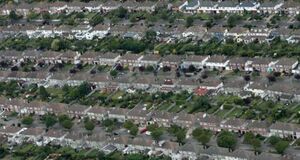 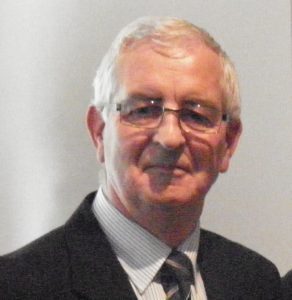 Good afternoon. I am a 75 year old Pensioner and totally non-political. I don’t comment on Government or ministerial matters as that is normally well covered, however, I am incensed at a new quirky turn that Housing Minister Eoghan Murphy has taken .

I have been following his pronouncements about all of the controls he is going to inflict on landbank holders, housing stock holders and developers. Now he has decided to turn his attention to the really bad Boys and Girls of the Nursing Homes.

It seems to me that Minister Murphy has woken up to the fact that the developers, stock and land holders have him back in his box. What is it with this country? Nobody at the top and I mean NOBODY has the real desire to make any real changes. We have seen it week in and out.