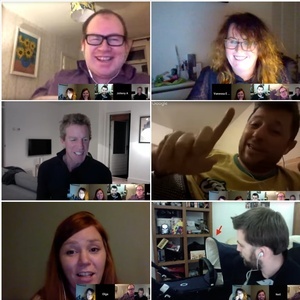 Stephen spoke about his 15 years living in Barcelona. He also gave an update on fund raising for stem cell research for his  PPMS.

Details on the ‘get that man a pint’ initiative mentioned by Stephen during the show can be reached here and  here.

Meanwhile, Olga brought another dispatch from the Disclosures Tribunal and father incredibly-soon-to-be Neil rejoiced in the delight of the Bugaboo. Pram hipster. 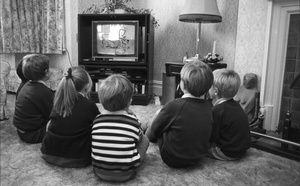 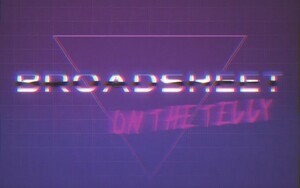 Broadsheet on the Telly TONIGHT! 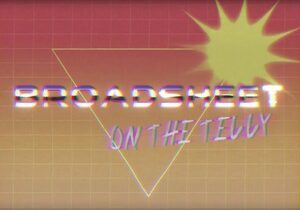 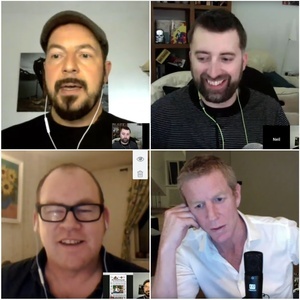 Giving It Some Telly

34 thoughts on “Bugaboo Before Bedtime”