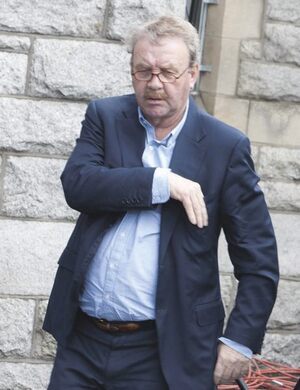 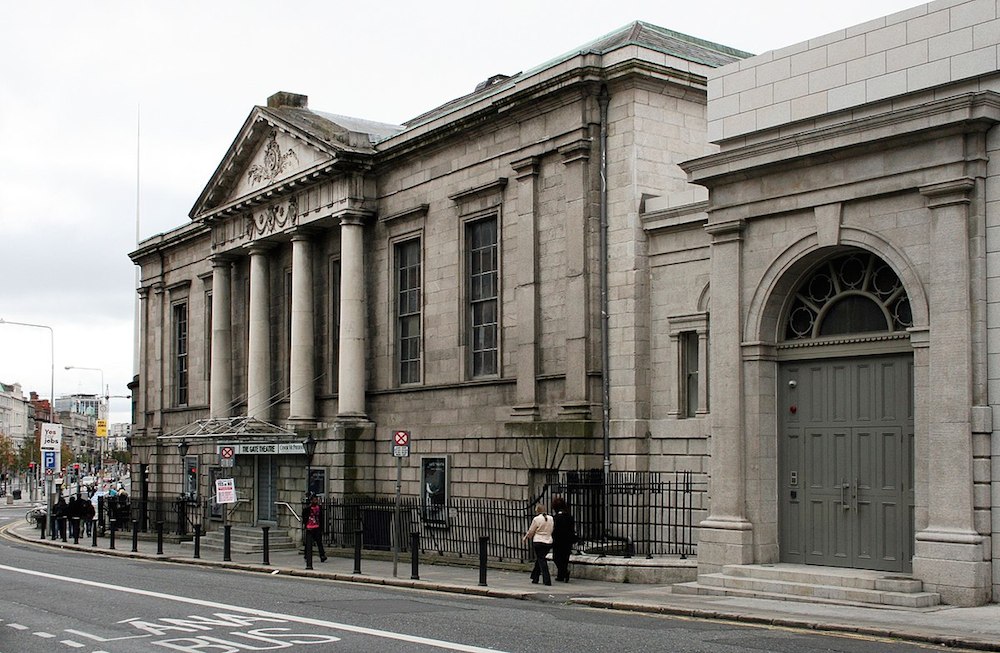 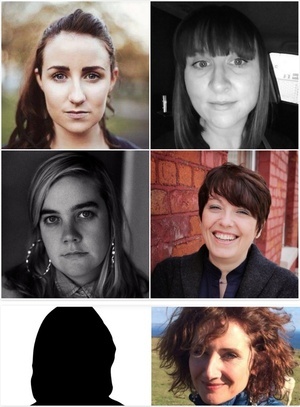 Fianna Fail: Stronger Than Ever