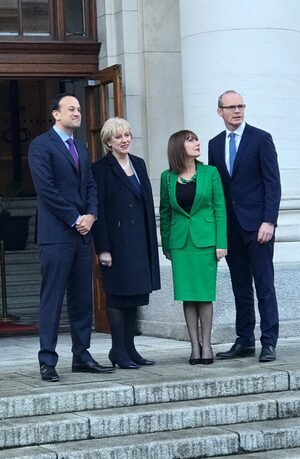 The Dáil has officially voted in Josepha Madigan as Minister for Culture, Heritage and the Gaeltacht with 52 votes for her, 39 against and 38 abstaining

20 thoughts on “The Dream Team”