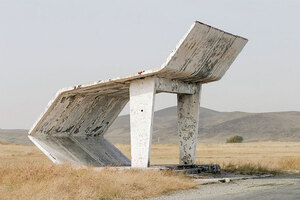 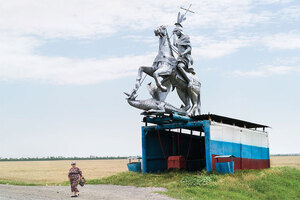 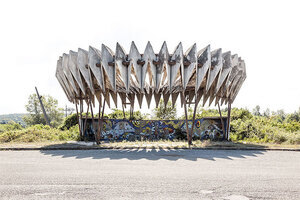 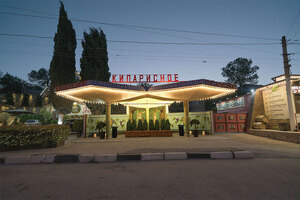 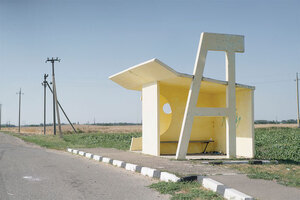 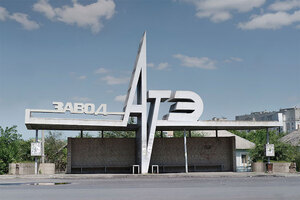 The bizarre and wonderful world of Soviet-era bus stops, captured (in the course of a 16,000 km round trip of Russia) by photographer Christopher Herwig in a follow up to a previously published homage. To wit:

A foreword by renowned architecture and culture critic Owen Hatherley, reveals new information on the origins of the Soviet bus stop. Examining the government policy that allowed these ‘small architectural forms’ to flourish, he explains how they reflected Soviet values, and how ultimately they remained – despite their incredible individuality – far-flung outposts of Soviet ideology. 11 thoughts on “Been Waiting Long, Comrade?”