A map of Dublin rent increases

You paid HOW much?

Doing a little experiment with the Campaign for Public Housing. Can you add your last few addresses and what the rent you paid to rent those rooms were at that time to this map (interactive here) so we can start to build a picture of how rents increased per property over time?

There is meant to be a four per cent rent cap in ‘rent pressure zones’ and we are trying to identify landlords who are increasing the rent beyond that level — without carrying out substantial renovations or otherwise improving the property to the point that an increase of about four per cent is justified.

By adding in these prices we can look to see who the most greedy landlords are – as well as giving a resource to all tenants to fight back against grasping landlords.

Simply add your rent to the marker that is already there – or add a marker for your address – and then we will start to populate the map with as many rental prices as we can find. 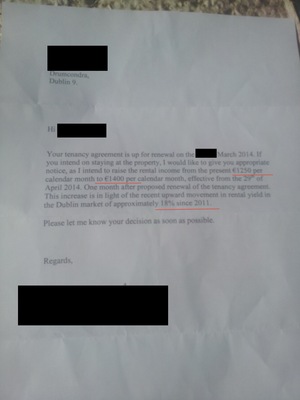 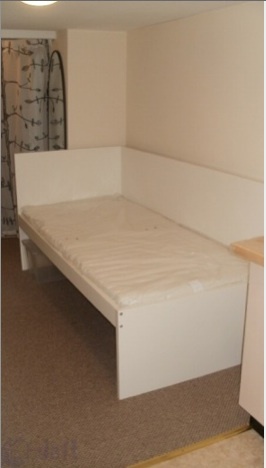 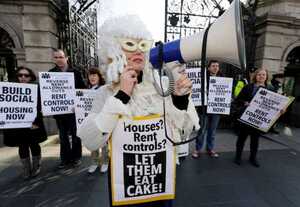 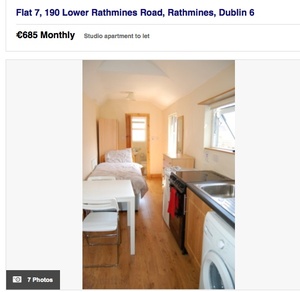 39 thoughts on “Keep Them Honest”