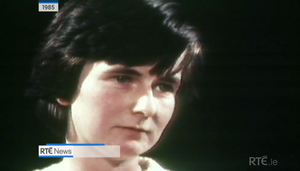 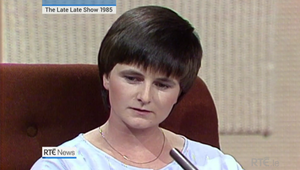 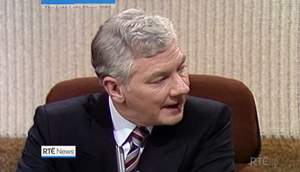 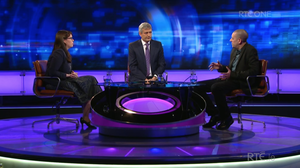 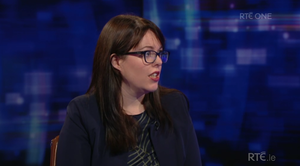 The High Cost Of Justice