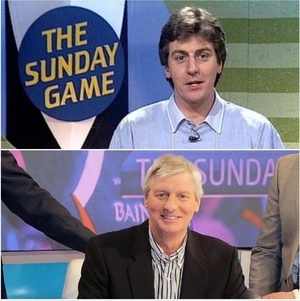 Michael Lyster joined RTÉ in 1979 and has presented The Sunday Game since 1984.

RTÉ today confirmed, that Michael Lyster will continue to present RTÉ’s Allianz League Sunday and to anchor The Sunday Game Live until the end of the 2018 GAA Championship season when he is due to retire.

“I’ll be hanging up my hat at the end of 2018. I’ve a full season of top class GAA action to get through with the National Leagues and of course the Championships this summer and that’s what I’m focused on. T

Following my health scare a few years ago, every day and every year was a bonus. That’s the mindset I’ve continued to have and I feel incredibly lucky to have another season to look forward to at the helm”.

There Is No Escape