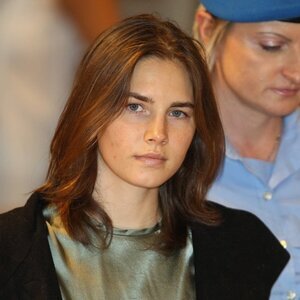 Amanda Knox during her trial in 2008

Amanda Knox will appear on The Ray D’Arcy Show this Saturday 3 February. Amanda made headlines all over the world when she and her boyfriend at the time Raffaele Sollecito were wrongfully convicted of the murder of British student Meredith Kercher in Puglia in Italy in 2007.

This Saturday, Amanda will reveal to Ray what it was like to be imprisoned in a foreign country for a crime she did not commit, the heart stopping final twists of her fight for freedom and how her life dramatically changed when she became the centrepiece of one of the most talked about trials of the century.

45 thoughts on “Staying In Saturday?”