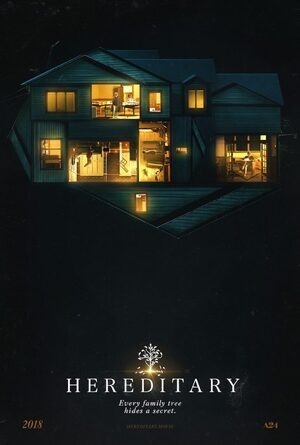 1. I’m not a big horror fan but this one caught my eye on the back of a screening yesterday at the SXSW festival, currently ongoing in Texas. Twitter exploded in a big ball of hype overnight, as it tends to now and again.

3. Hereditary received its world premiere in January at the Sundance film festival in Utah, and received ecstatic reviews. Variety says it will be right at home in the multiplex horror-film-of-the-week slot, but that first-time writer/director Ari Aster has crafted something sophisticated and artful that goes way beyond the genre’s perceived limitations.

5. There’s “our own” Gabriel Byrne, fresh from his lifetime achievement award at the IFTAs, and the always-dependable Toni Collette, who has quietly carved out a very respectable career for herself over the past 25 years. Her performance here has been touted as an early contender for next year’s awards season. It seems the success of Get Out (2017) has paved the way for genre fare to be taken more seriously by voters.

6. “Good” supernatural horror films are released every year, sure, but only occasionally do we get great ones – ones that will stand the test of time alongside your Exorcists, your Omens, your Shinings and your Blair Witches (yeah I went there – the last true original of the genre). Even when they do, they are almost always derivative, one way or another. It Follows from 2014, for example, was terrific in the teen horror sub-genre, but shamelessly (and beautifully) lifted its style and tone from John Carpenter’s Halloween. The Insidious series was fun, but descended into knowing parody as it went along. And so on.

7. Hereditary too looks derivative in that all those horror tropes that make the genre what it is (creepy kid, bockety house, scary old lady, family secret, possession, the list is endless), but if the reviews are anything to go by, Aster has expertly blended them with a worthy drama that’s as deep as it is wide.

8. Hereditary also comes with the promise of a “what it’s about…isn’t really what it’s about” type twist; sure to get it lots of attention this summer too, when it goes on wide release.

9. Not much else to say about it, other than it’s coming down the line and people are excited:

HEREDITARY is life-ruining levels of scary. I am traumatized. It rules. #sxsw

HEREDITARY is absolutely bone chillingly terrifying. It’s incredible and also maybe don’t see it. Like ever. It’s 3:30am and dark and windy and I’m alone and I may never be ok again. #SXSW 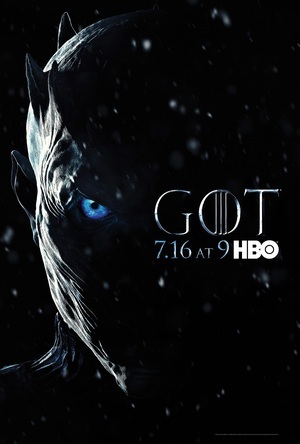 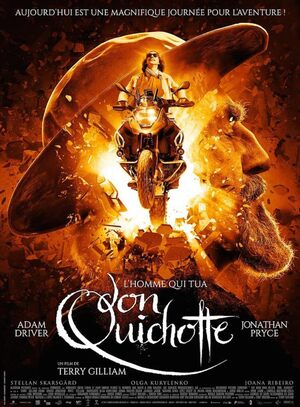 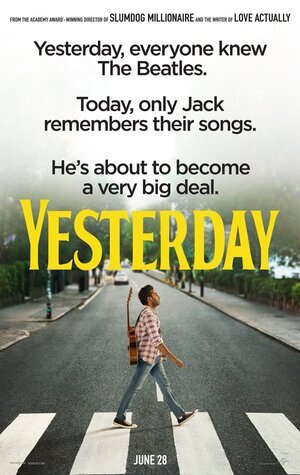 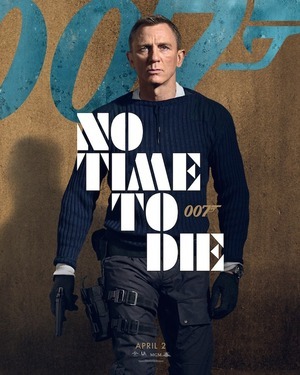