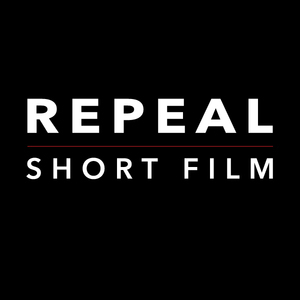 A trailer for a short film by Karl Callan, approved by the Abortion Rights Campaign, that will have a preview screening at the IFI, Temple Bar, Dublin 2 on Saturday, March 31 at 11am and will be released to social media on April 6.

The narratives within the film are all based on real life testimonies from people who have been directly affected by the 8th amendment.

Karl’s goal is to shine a light on what is happening every day in Ireland as a result of the current law .It is his hope that those who are currently undecided may feel inclined to vote Yes after seeing the film…

For Your Consideration: Is Maith Liom Class

For Your Consideration: Creativity Requires Courage

The First Cut Is The Deepest