An ill-advised new @AIBIreland advert (aimed at young drivers) includes a scene depicting an angry encounter with a cyclist clad in pink lycra, suggesting that this is a rite of passage for new drivers. Hey @AskAIB, we need to talk…

Meat On The Street 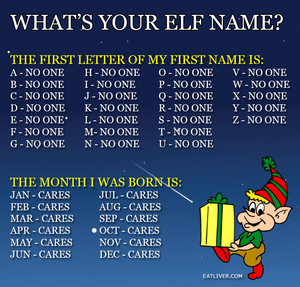