‘Experts on the Eighth’

The first of three sketches we will release over the coming weeks, sees the return of Bríde O’Bríde (Karen Healy) and another self-proclaimed expert (Blaise Reid) discussing their much deeper connection to “life” than those of the pro-choice community… 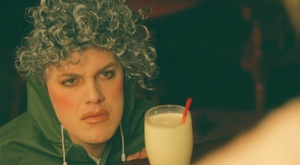 For Your Consideration: The Regulars 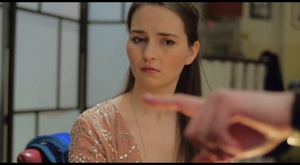 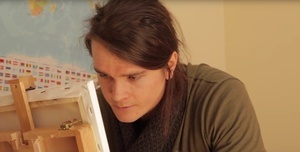 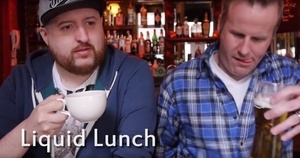 72 thoughts on “For Your Consideration”