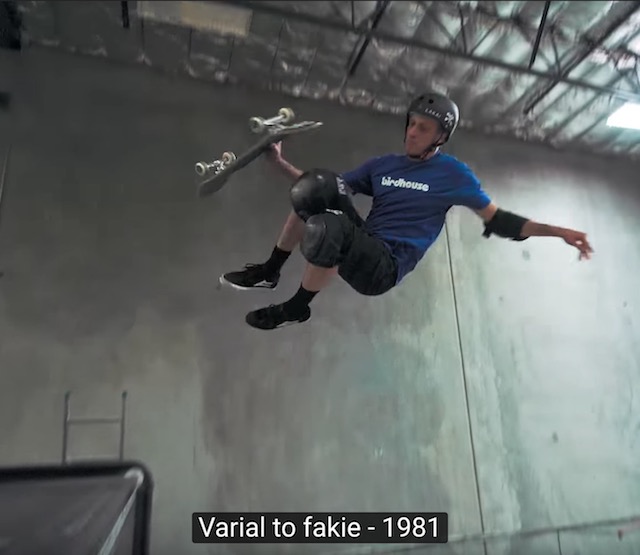 Skate legend and feisty quinquagenarian Tony Hawk talks about his inspiration and performs 50 of the tricks he either created or perfected over the course of his professional career.

Closed captions on for dates and trick names.

Felipe Versus The Loop