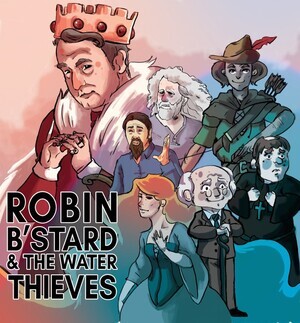 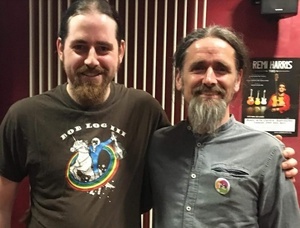 Robin B’Stard & The Water Thieves is a musical comedy lampooning the water charges. Ming was one of several politicians portrayed on stage with King Enda, his henchmen Leo and Simon and secret cabinet colleague Michael Martin pitted against an alliance containing Scarecrow Mick, Turfcutter Ming and the ancient wizard Michael D among others in the battle for the village water supply…. Ming, who dashed to Ballybofey from a Referendum count in Roscommon, evidently enjoyed the show immensely.

Robin B’Stard And The Water Thieves

3 thoughts on “The Water Bong Carrier”