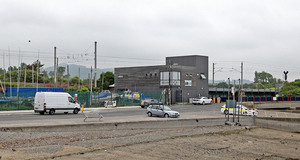 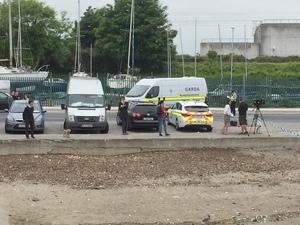 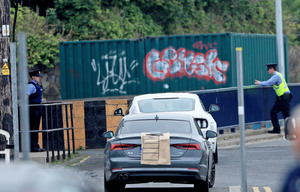 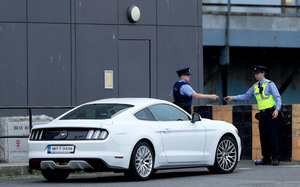 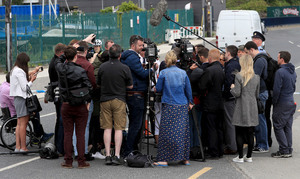 A 30-year-old man has died after a shooting at Bray Boxing Club this morning.

Two other men, aged 35 and 57, were injured in the incident, and have been taken to hospital for treatment.

Boxing trainer Pete Taylor, the father of world and former Olympic champion Katie, was one of those injured.

Gardaí described their injuries as serious but not life-threatening.

A gunman entered the boxing club just before 7am and fired a number of shots.

The suspect fled the scene in what is believed to be a silver-coloured Volkswagen Caddy van with Northern Irish registration plates.