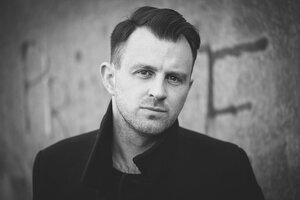 A dynamic talent from Waterford in Ireland  Tony has the type of vision, determination, and drive which has resulted in him being asked to work at creative events on Broadway and beyond.
​
​In this interview, ​we learn about the observations Tony has ​made​ along the way​, from working in ​North ​America to acting, doing stand up comedy​, and being sober for over five years. 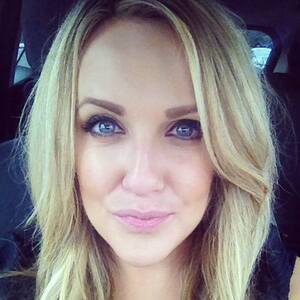 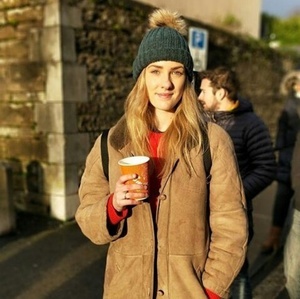 Jackie’s Only Happy When She’s Up On The Stage 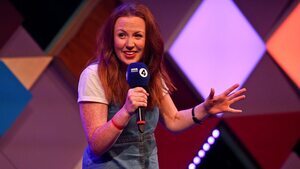 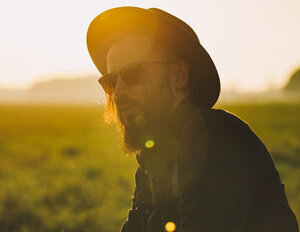