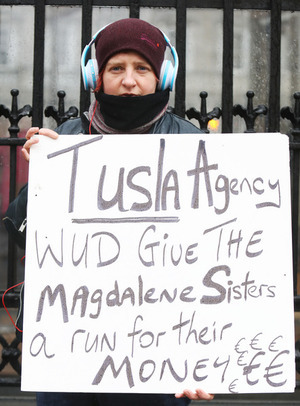 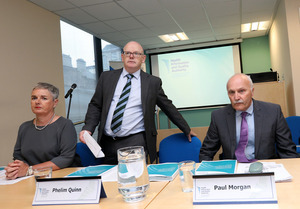 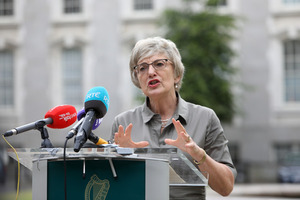 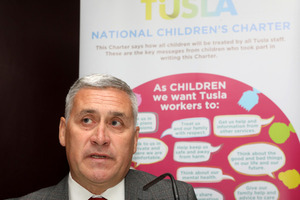 The [HIQA] team found that although 164 of the [Tusla] case files it reviewed were deemed to have been closed, it could not establish that they were.

It also found cases that were inappropriately closed as there were outstanding child protection concerns.

…The report states that some children are being left at “potential risk” because of failures at operational level in Tusla to accurately record decisions and actions and to manage under-performance among its personnel.

from a gap between Tusla’s national policy and what is actually happening on the ground regarding the screening of allegations, the development and management of safety plans and Tusla’s communications with people against whom allegations have been made.

…inconsistencies in safety planning practice by Tusla meant that while some children were adequately safeguarded, others at potential risk were not.

It says that “some people were not told that an allegation of abuse had been made against them and others were given only limited information.” 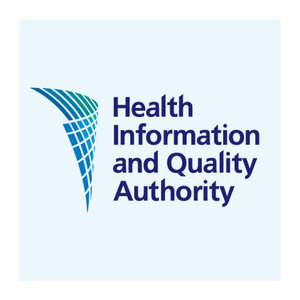 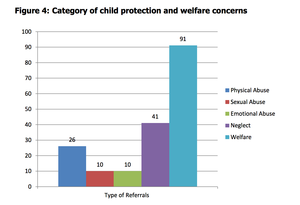 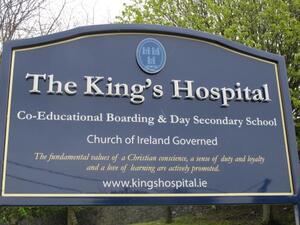 ‘The School Put A Hypothetical Case To Tusla’ 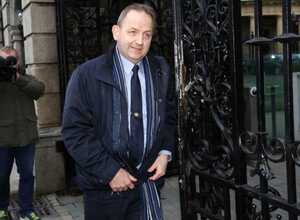