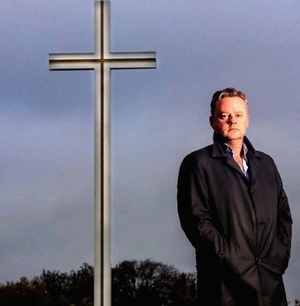 There are two issues which give rise for concern. First, the reaction on social media to Donnelly’s decision should be ignored by all right-thinking people. Social media is an uninformed sewer…

It was at this point that the reaction went into overdrive: So, who was really responsible for this anyway? Have a look at the open sewer that is social media…

Does Jody not realise he is working at INM?