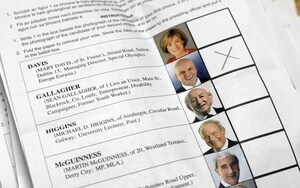 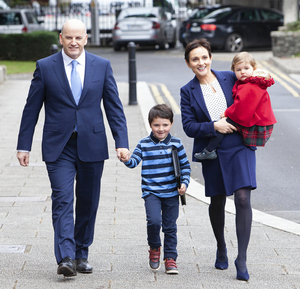 Sean Gallagher And The Old Switcheroo 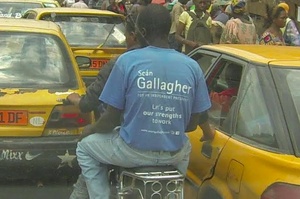 70 thoughts on “A Second Bite”