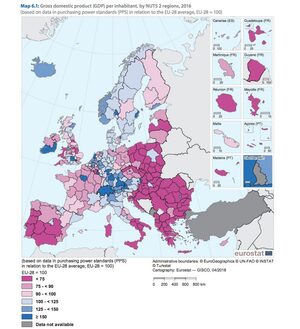 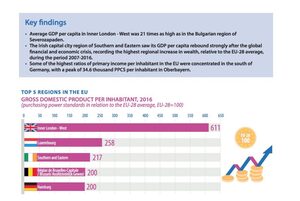 The European Union’s statistical organisation Eurostat has published its regional yearbook for 2018.

In relation to the GDP of countries within the EU, Eurostat has found:

“One of the most striking details of the map [top] is the presence of pockets of relatively high wealth creation that are apparent for almost every capital city region.

“Nowhere was this more apparent than in one of the two capital city regions of the United Kingdom, Inner London – West, where GDP per capita was more than six times as high as the EU-28 average in 2016 (611 %).

“These were the only four regions across the EU where GDP per capita was at least twice as high as the EU-28 average, although Hamburg (Germany) had a ratio that was only slightly lower and was atypical insofar as its GDP per capita was above that recorded for the German capital region of Berlin.” 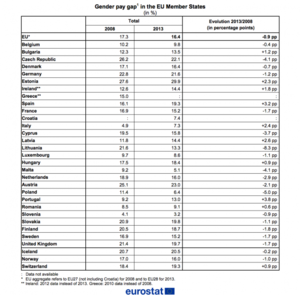 Anything Good In The London Metro?