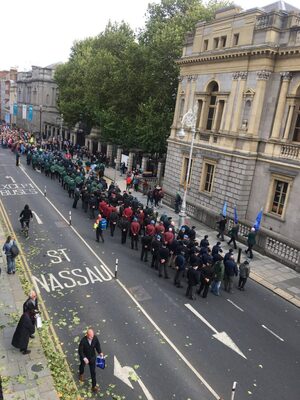 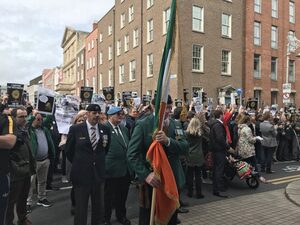 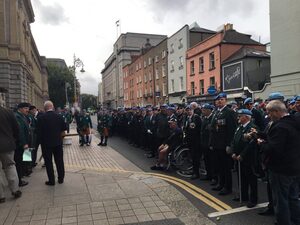 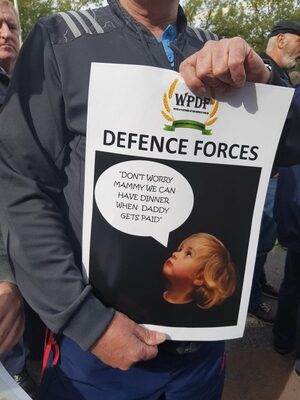 Serving and retired members of the Defence Forces, and their supporters, hold a protest calling for better working and pay conditions. 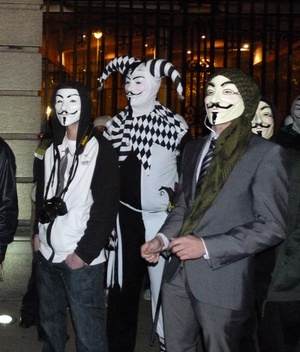 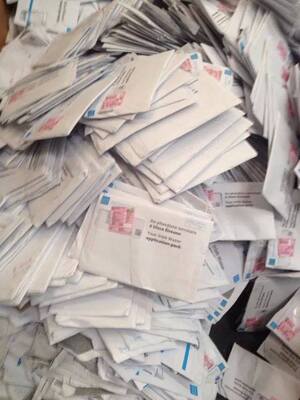 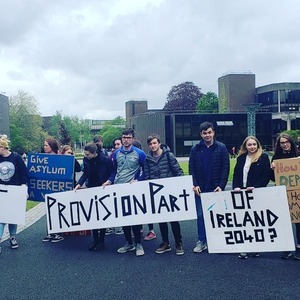 10 thoughts on “Meanwhile, Outside Leinster House”