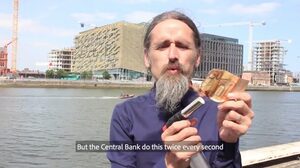 MEP Luke ‘Ming’ Flanagan, along with his parliamentary assistant Diarmuid O’Flynn – who appeared before the Joint Committee on Finance, Public Expenditure and Reform, and Taoiseach in June –  reminds people of the Anglo Irish Bank promissory note deal.

Mr Flanagan, in the clip above, calls on members of the public to ask their local TDs, regardless of party, to stop this practice. 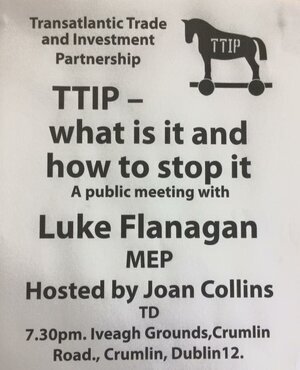 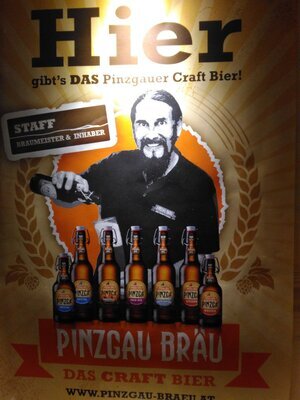 5 thoughts on “Stop That”