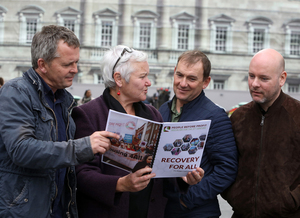 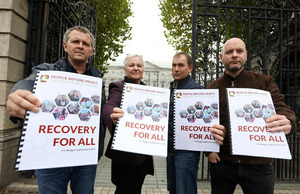 Minister for Finance Paschal Donohoe will deliver Budget 2019 tomorrow in the Dáil at 1pm.

People Before Profit has proposed spending an additional €2.9 billion to build social and affordable homes next year as part of its pre-Budget submission.

The party also wants to make all public transport free, which it says would cost €580 million annually and help reduce both CO2 emissions and traffic congestion.

Under its plan the party says that €3bn could be allocated to develop a National Health Care System that would include free GP care.

The party believes the Universal Social Charge and the Local Property Tax should be scrapped. 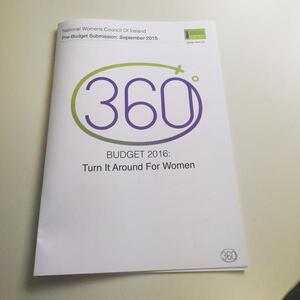 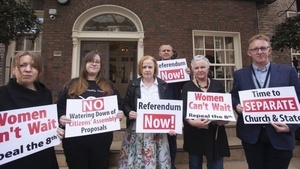 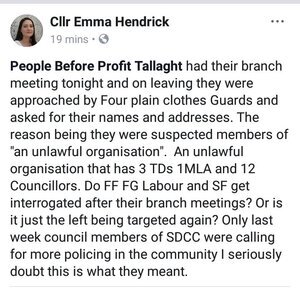 20 thoughts on “And Free Public Transport For All”