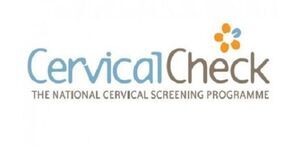 RTÉ’s Health Correspondent Fergal Bowers is reporting that High Court Judge Mr Justice Charles Meenan’s report on potential alternatives to the court process for women affected by the CervicalCheck scandal is now with the Government.

Mr Bowers said it’s expected that Judge Meenan’s report will be published within the next hour or so.

Ahead of this, Mr Bowers reported:

“His report was given to the minister last night and brought before Cabinet today. Probably, it will be published in the next hour or two. And as I understand it, I mean, alternatives are limited but I believe it’s going to recommend, particularly, that they go down the route of a compensation tribunal.

“And we’ve had similar compensation tribunals here for people infected with Hepatitis C and HIV through contaminated blood.”

“…The nature of these tribunals are that they’re held in private, and people can go in with or without a legal advisor, make their case and then an adjudication will be made, an award recommended.

“If somebody isn’t happy with that award, they can go to the courts.

“The big question, of course, is the State funds the tribunal. That’s the taxpayer and so will the State then pursue other parties, say some of the laboratories, to recoup that money. That might be tricky but that’s obviously an important point.”

Tribunal could be set up over CervicalCheck crisis (RTE) 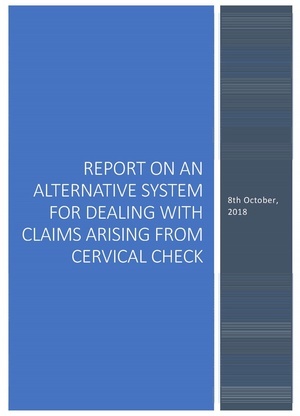 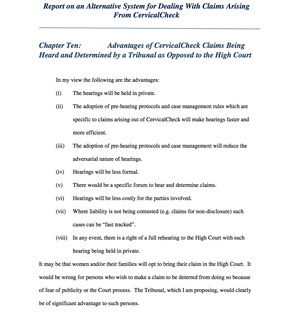 The 33-page report can be read in full here

“To Deprive A Family Of Vital Information Was The Intention”

6 thoughts on “A Private Tribunal”