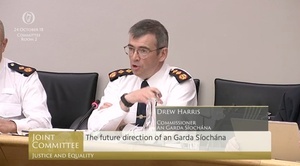 WATCH: New Garda Commissioner Drew Harris tells Oireachtas Justice Committee that Disclosures Tribunal report is a “clarion call” to action, and says the last few pages of report ‘were almost written directly’ towards him. He pledged to take action on reforming the service. pic.twitter.com/qcNg9XMcIO

The Garda Commissioner says he is open to whistleblowers in the force and would treat those coming forward with the utmost seriousness.

…”If any individual in the organisation wishes to come forward and wishes, in effect, to whistleblow or to make a disclosure then that will be treated with the utmost seriousness,” he said.

“I am open to individuals should they wish to speak to me in terms of being whistleblowers.”

The meeting’s proceedings can be watched live above.

Garda Commissioner Drew Harris has a meeting Maurice McCabe this afternoon. The two men spoke by phone on the afternoon that the Disclosures Tribunal report was published. @rtenews 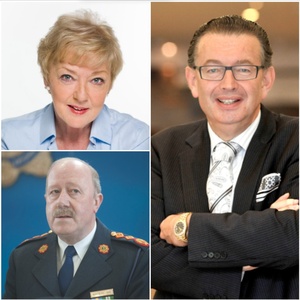 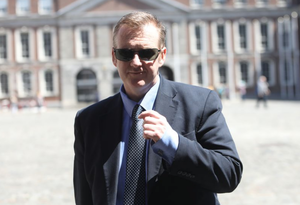 ‘The Matter Was Dead For Me’ 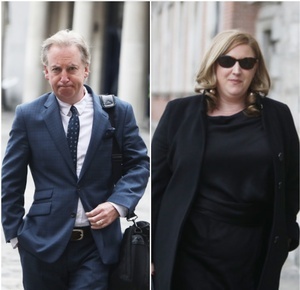 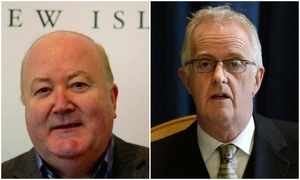