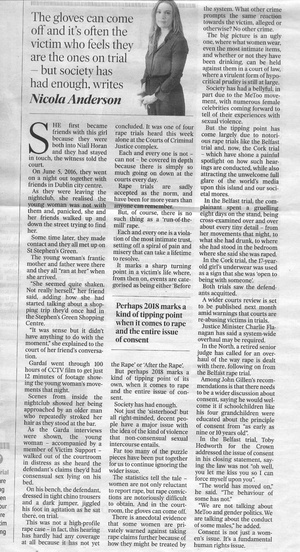 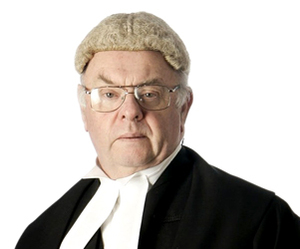 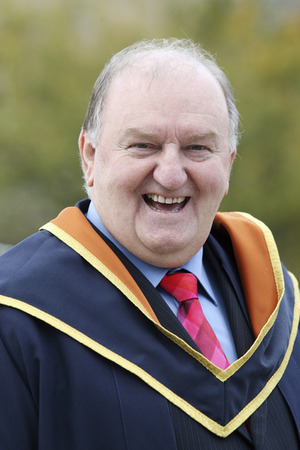 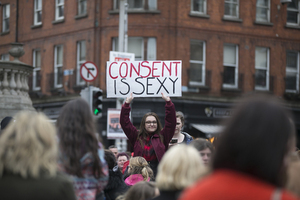 The Age Of Consent

27 thoughts on “During Deliberations”