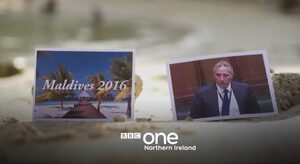 DUP MP Ian Paisley was given a complimentary holiday at a luxury Maldives resort months after advocating on behalf of its government.

BBC Spotlight obtained new evidence which suggested the visit was requested by the Maldivian government and facilitated by the resort owner, who had political links.

The programme examined whether the MP should have declared the trip in 2016.

He said he paid for part of the holiday and the rest was paid for by a friend.

The North Antrim MP did not reveal the identity of this friend. He said the friend was unconnected with his work and has received no benefit as a result of his work.

Ian Paisley is on on the list to ask a question of the Secretary of State at NI Questions today. Starts at 11.30am.

Previously: There Had Been Rumours

It’s For A Thing… 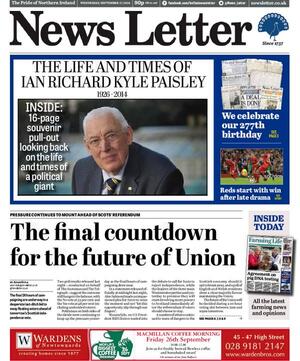 Anything Good In The News Letter? 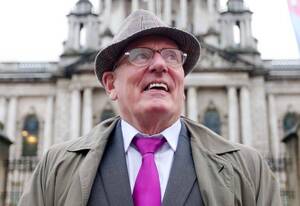 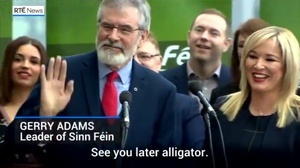 14 thoughts on “Under The Spotlight Again”