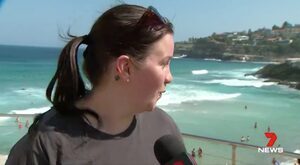 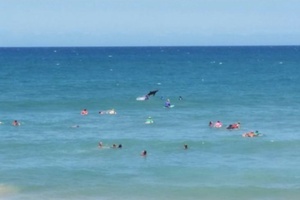 Get Out Of The Water 5 thoughts on ““And We Actually Watched Jaws Today””