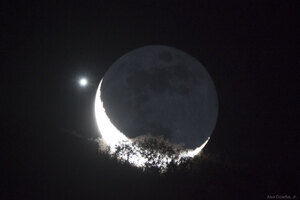 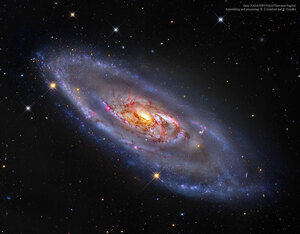 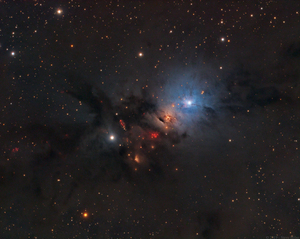 Where Stars Are Born 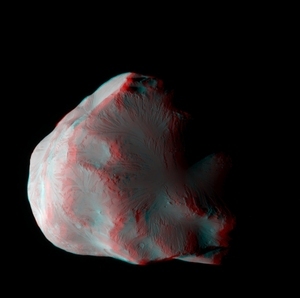