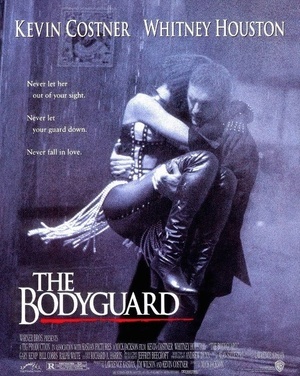 Yesterday, we asked you to give an ‘elevator pitch’ for Bodyguard 2.

On offer were four tickets to see an exclusive screening of The Bodyguard (1992) on March 28 at selected ODEON cinemas.

We have whittled down the entries to five pitches.

Bodyguard 2: Electric Boogaloo. Frank Farmer’s son by a heretofore unmentioned ex wife, (Liam Hemsworth) follows in his father’s footsteps protecting former child star turned wild child Wiley Myrus (Miley Cyrus), famous for her role as Dakota North, a teenage singer who nobody recognised without her wig. She’s been getting threats from an anonymous source that eventually turns out to be Farmer’s other son (Chris Hemsworth).

Having prevented so many assassination attempts on various clients Frank finds there’s a hit out on him and at his age HE needs a bodyguard, who of course in these modern times, is a woman. Hilarity ensues in Bodyguard 2 – The Bodyguard’s Bodyguard

Bodyguard 2: Bodyguard Harder. Frank is protecting a billionaire in the middle of a messy divorce, everything is almost finalised and the divorce will be done and dusted in 48 hours. His client is worried that his ex will try and bump him off before the divorce gets over the line so that she can keep his fortune. With just the weekend to go, Frank’s client is poisoned. With his last few breaths, he asks Frank to pretend he is still alive until the divorce is through. Frank, dutybound, agrees. Cue, hilarious Weekend At Bernie’s comedy as Frank tries to keep his client out of the way of doctors, his ex-wife and bullets and bombs.

‘It opens with Rachel Marron’s death, Frank Farmer tweets: ‘Rachel has passed away. RIP u will live on forever. Cant believe it. I wanna run to u. Really cant believe this. @’.  The rest of it will just write itself.

Lines must close at MIDNIGHT!

Yesterday: And I, I Will Always Watch You-Uuuu 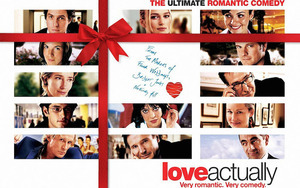 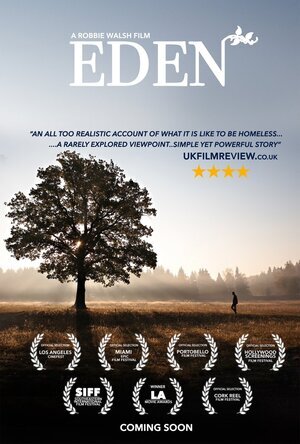 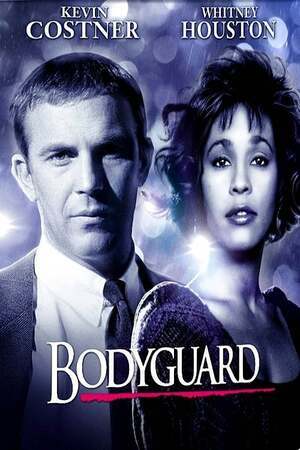 And I, I Will Always Watch You-Uuuuuuu

14 thoughts on “The Bodyguard 2: Bodyguard Harder”