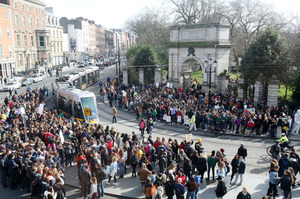 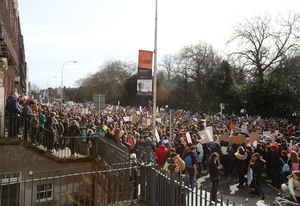 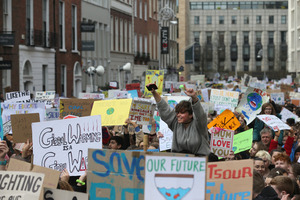 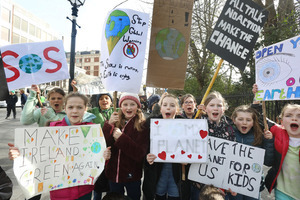 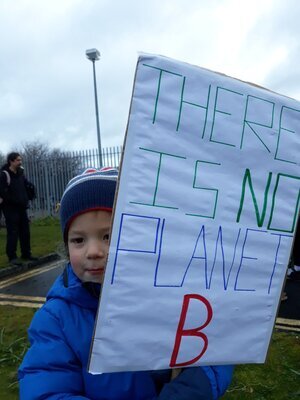 #ClimateStrike #ClimateChange @GretaThunberg my youngest at our school strike in Celbridge Ireland @campaignforleo are you listening? 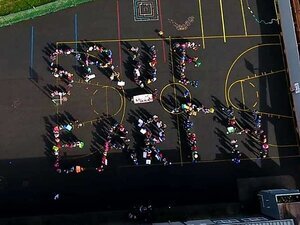 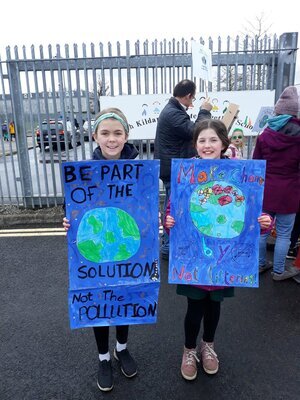 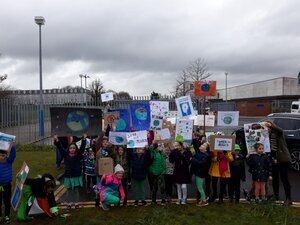 Pupils and parents at NKETNS, Celbridge 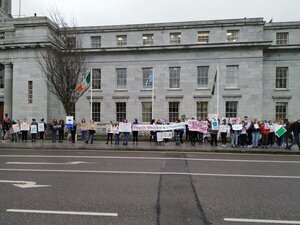 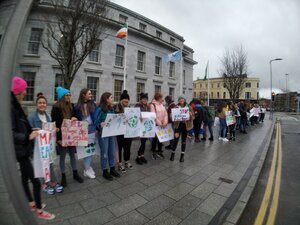 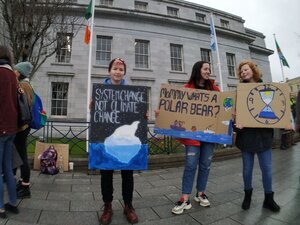 School climate warriors assembling for the march from Opera House to City Hall.

School children across Ireland, and the world, are going on ‘strike’ to demonstrate about climate change. 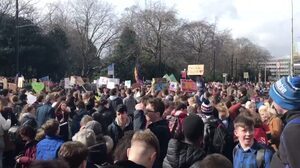 A massive crowd, already, at the Dublin #FridaysForFuture #schoolstrike4climate. pic.twitter.com/AuIkuSzQlg 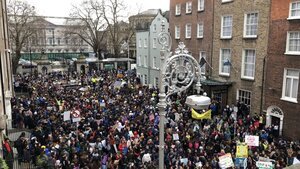 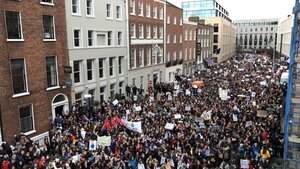 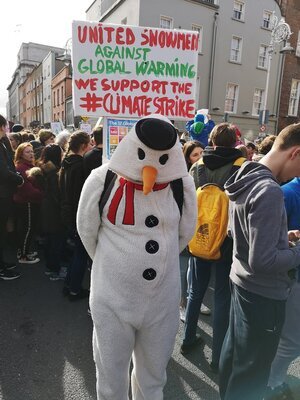 My daughter is taking part but sadly not supported by her school. A text was sent to parents saying that pupils should be in attendance all day. #climatechange https://t.co/E4tUtIryXj

He stood alone at his school in Ck-on-Shannon, Co. #Leitrim for #ClimateStrike – but he stood there in the knowledge that millions of kids, all over the world are standing with him today.

@broadsheet_ie youth protest against climate change and yet they just dispose their sign on the ground..🤔🤔 pic.twitter.com/nwx1cxNsRK 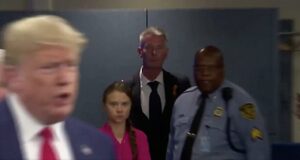 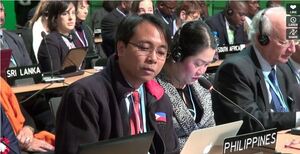 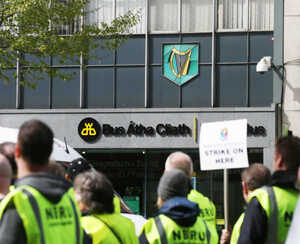 You Wait For Ages… 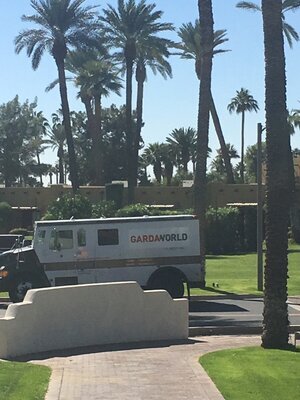