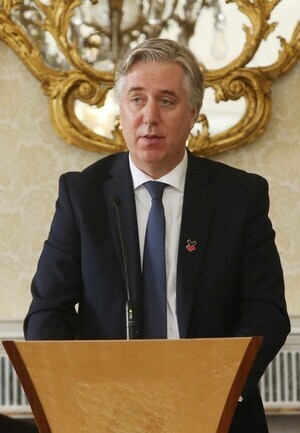 CEO of the FAI John Delaney

The CEO of the FAI John Delaney and other senior members of the FAI are to appear before the Oireachtas sport committee on April 10.

Last night the State’s sports funding body Sport Ireland said it was seeking urgent clarification from Mr Delaney about the loan and the FAI announced it had responded in full to Sport Ireland.

“Just this morning, members of the Oireachtas sport committee received a gentle reminder from the FAI for an event coming up on Thursday, the 4th of April, just six days before TDs and Senators are due to grill Mr [John] Delaney and co.

“Committee members are invited by the FAI to the UEFA U17 Championship 2019 draw in Dublin’s Aviva Stadium.

“The invite tells TDs and the Senators how, before the draw, they can enjoy ‘a pre-drinks reception’, whilst afterwards the FAI invites members to the official draw dinner.

“This, less than a week before the same TDs and Senators are due to question the same FAI about that controversial loan.

“I spoke to the majority of the committee today who questioned the appropriateness and the timing of this gentle reminder – all said they wouldn’t attend the event.”

In addition, Fine Gael TD Noel Rock told Mr Lenihan that invitations from the FAI, such as the one referenced above, are not “common practice”.

Mr Rock also said the committee’s members were not invited to a similar draw in Dublin’s Convention Centre last December for the qualifying of Euro 2020. 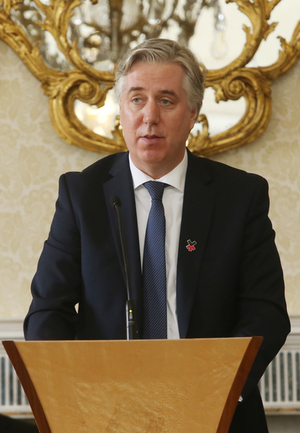 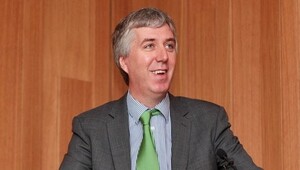 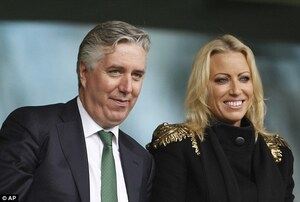