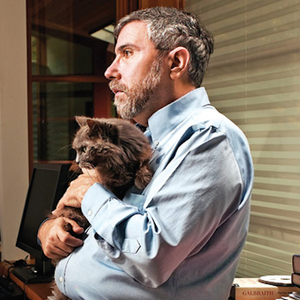 Thread by @paulkrugman: “A blast from the past. Way back when, there was a debate over whether Iceland’s relatively mild slump and fairly quick recovery — despite a […]”